Reset to standard size
Font size options
Increase or decrease the font size for this website by clicking on the 'A's.

Reset to default contrast
Contrast options
Choose a color combination to give the most comfortable contrast.

What Will Become of Us - A Burbank Reads Program

A Film and Live Panel Discussion About Armenians in America

2022-10-27 19:00:00 2022-10-27 20:45:00 America/Los_Angeles What Will Become of Us - A Burbank Reads Program Join the Conversation. After the screening, filmmakers Joseph Myers and Stephanie Ayanian will join local Armenian scholar Dr. Shushan Karapetian for a discussion of the issues explored in the film. Buena Vista Branch Library -

Add to Calendar 2022-10-27 19:00:00 2022-10-27 20:45:00 America/Los_Angeles What Will Become of Us - A Burbank Reads Program Join the Conversation. After the screening, filmmakers Joseph Myers and Stephanie Ayanian will join local Armenian scholar Dr. Shushan Karapetian for a discussion of the issues explored in the film. Buena Vista Branch Library -

Join the Conversation. After the screening, filmmakers Joseph Myers and Stephanie Ayanian will join local Armenian scholar Dr. Shushan Karapetian for a discussion of the issues explored in the film.

Following the screening of the documentary feature, there will be a live panel discussion with the filmmakers, Stephanie Ayanian and Joseph Myers, who will be joined by local Armenian scholar, Dr. Shushan Karapetian of the USC Institute of Armenian Studies.

"For Armenian Americans, the ‘long shadow’ of genocide is paralyzing. In an effort to preserve what was saved, successive generations hold-fast to a pre-genocide conception of culture, an idea frozen in time. The innovation needed to create a flourishing future is stymied by culturally-imposed litmus tests. The future of Armenian-American culture is in danger.

"What Will Become of Us" moves past stayed notions of what it means to be a ‘good Armenian.’ In three dramatic acts, the characters in What Will Become of Us travel through the American landscape while grappling with their identities and the 100th anniversary of the Armenian Genocide. Their interwoven stories build on one-another to create a cohesive narrative where the past and future are in constant tension.

This is a story relatable to all immigrant communities who have faced past horrors. How can a culture pay respect to its past without being limited by it? How can a culture give individuals the freedom to define their own identities and collectively forge a hopeful future? This is not a film about genocide, but about how to thrive despite it."(from the film's producers)

Stephanie Ayanian is a film producer and director. In addition to "What Will Become of Us" she has produced "Kinderwald," an Official Selection of Munich International, Seattle International, Napa Valley, and Slamdance film festivals. Ayanian co-owns Storyshop, an independent production house for creative media. She has worked as a senior producer/director for Penn State Public Broadcasting where she was the producer and co-director of "Liquid Assets: The Story of Our Water Infrastructure," for which she received the American Association of Engineering Societies Award for Journalism. She holds an MFA in Film and Media Arts from Temple University and a BA in Film and Video from the Pennsylvania State University.

Joseph Myers co-directed “What Will Become of Us.” A partial list of his other directing work includes “Telling Amy’s Story,” “A Road to Independence,” “The Grange Fair: An American Tradition,” and “World on Trial.” Joe’s work has been seen on PBS, WORLD, NETA, APT, and the Discovery Networks among others. Some honors include Mid-Atlantic National Academy of Television Arts and Sciences Emmy awards, festival awards, and multiple selections for the INPUT international public television meeting. Joe is a 2008 fellow of the CPB/PBS Producer’s Academy. Joe believes that good stories change people.

Dr. Shushan Karapetian is Deputy Director of the USC Institute of Armenian Studies, which promotes research that examines the social, cultural, educational, and political challenges facing Armenia, Artsakh, and the Armenian communities in the Diaspora. She received a PhD in Near Eastern Languages and Cultures from UCLA in 2014, where she taught Armenian Studies courses for ten years.  Dr. Karapetian researches, teaches, and writes about the Armenian experience, particularly focusing on competing ideologies at the intersection of language and the construction of transnational identity.

This program is part of Burbank Reads, whose 2022 theme is community and belonging. Burbank Reads is a program inspired by the idea that the shared act of reading can bring the community together. Check out the book, pick up a brochure, and join with us throughout the month of October for special programs & events.

A Map Is Only One Story: Twenty Writers on Immigration, Family, and the Meaning of Home features writers from the world over, including both documented and undocumented immigrants, as well as first-, second-, and third-generation Americans. Through the power of personal narratives, as told by both emerging and established writers, the book offers a new definition of home in the twenty-first century. 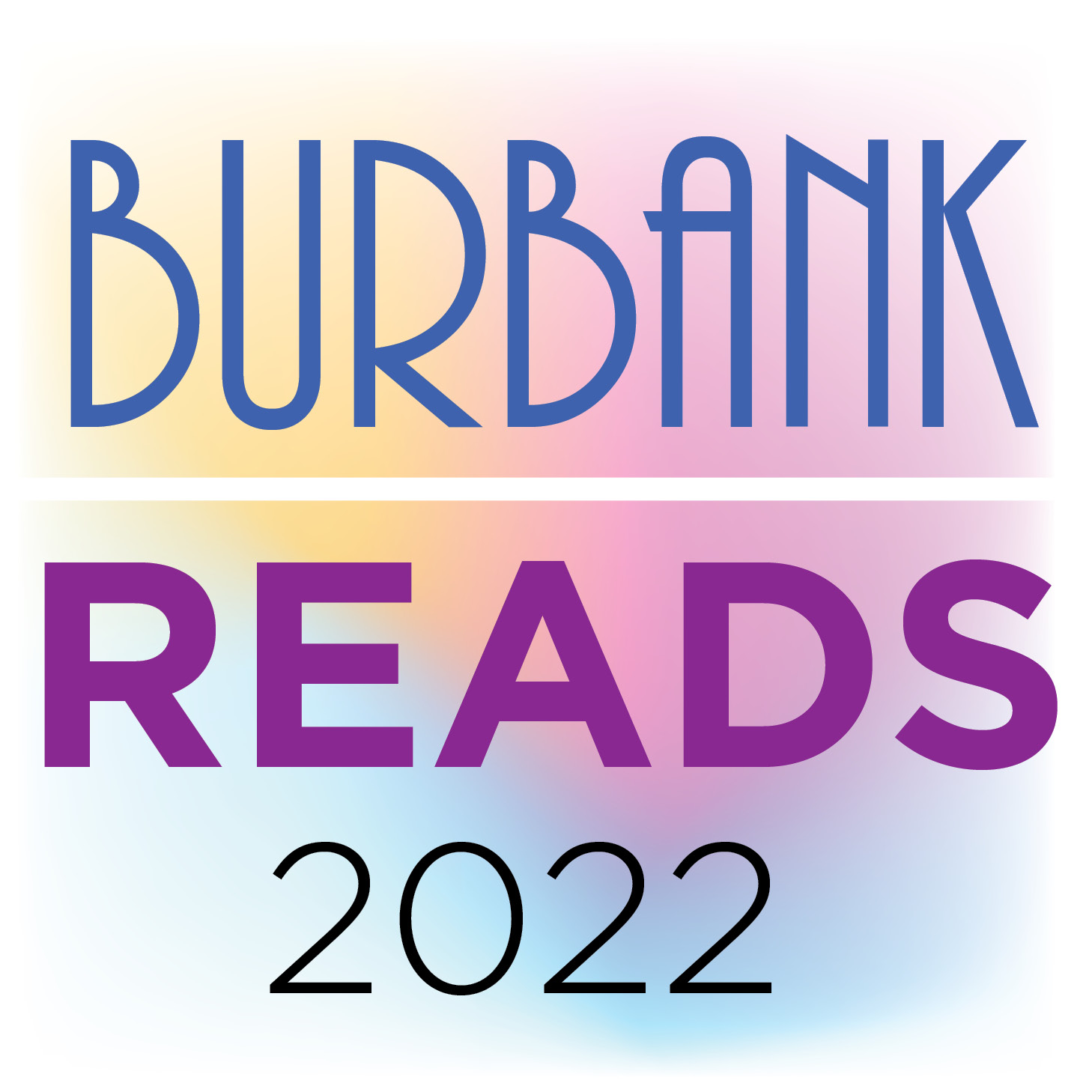 The Buena Vista Branch Library is located on Buena Vista Street near Olive Avenue in Burbank’s Media District. It is a one-story building.